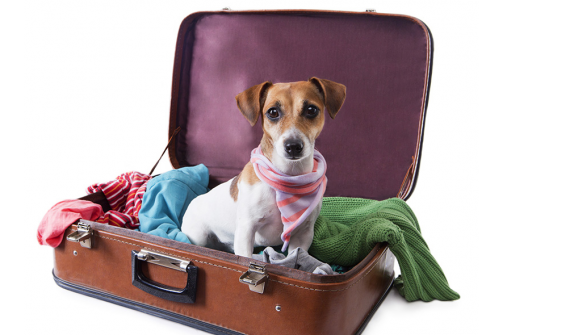 We know moving is one of life's most stressful events, but for our pets, it can be a very frightening time. Unfortunately, many pets are often lost during a move, so it’s important to take extra precautions to ensure your pet remains safe throughout the moving process.

Fortunately, many lost pets manage to find home all on their own. Read on for some amazing stories of homeward bound pets.

Piko-Chan is a parakeet from Yokohama, Japan. After escaping from his home, he flew into a nearby hotel and landed on the shoulder of a guest. Animal authorities were called, but with no identification, they didn’t have much hope the bird would be rightfully placed back with his owner.

Because Piko-Chan’s owner had lost a bird before, she taught the bird to say his full address. After a couple days, Piko-Chan began reciting his full address to authorities and was returned to his owner. 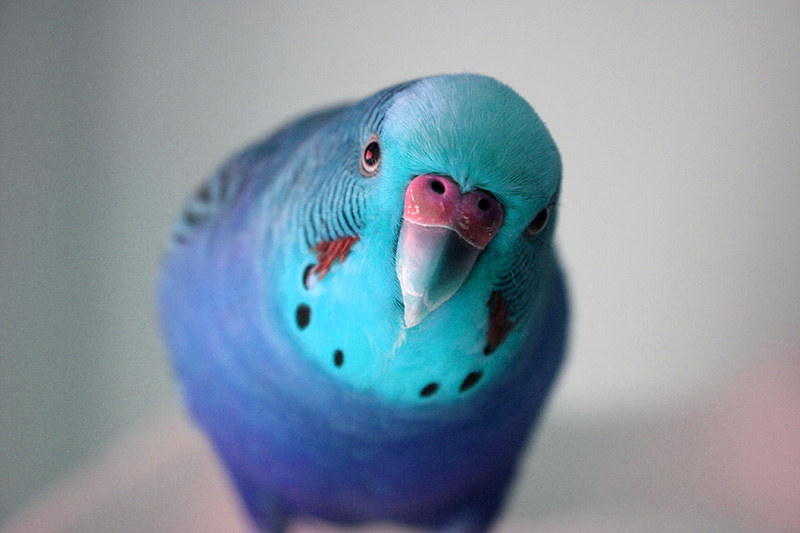 Ginger, a one-eyed cat from Nottingham, England, was lost after a trip to the vet. He managed to escape from the office that was five miles from his home. Unable to find the cat despite hours of searching, Ginger’s owner reluctantly returned home following the appointment.

Ten days later Ginger turned up at his home. He had crossed 30 busy roads in snowy conditions to be reunited with his family.

Bogie was separated from his family during a long-distance move from Hawaii to Detroit. The cat had managed to escape from his carrier on United Cargo. Convinced they would never see Bogie again, the family was very surprised to get a call from the Hawaiian Humane Society. Bogie was found by an organization that cares for feral cats on Oahu, and Bogie had turned up among the group.

The cat has been missing for 19 months before he was safely delivered back to his family.

Bell, an 11-month old miniature Australian shepherd, went missing from her home near Houston. Bell’s owner was desperate to find her and put up signage all around town about his missing dog. Miraculously, a week later, Bell’s owner received a phone call letting him know Bell had been found - in Florida! Somehow the little dog had traveled 900 miles. Because of her microchip, she was returned to her owner shortly after being picked up by the local humane society.

Do you have an incredible story about a missing pet?