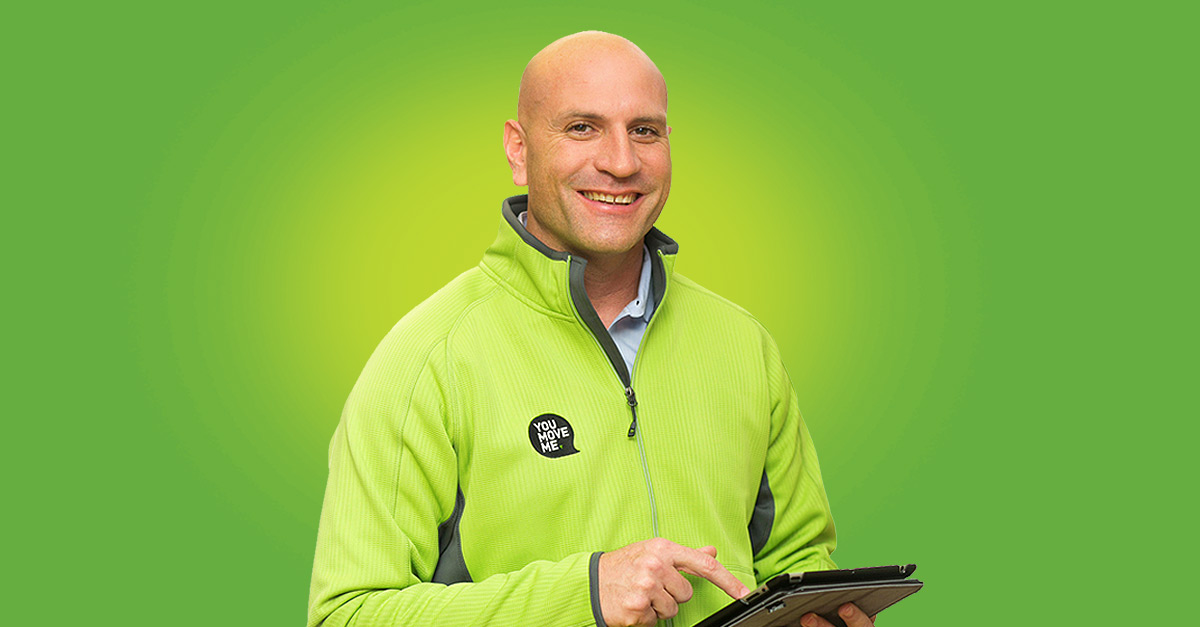 How One Man Leveraged his Military Experience to Own a Business

Owning a franchise might not seem comparable to serving in the military when taken at face value. But according to You Move Me franchise partner Andrew Wilson, the two experiences are more alike than you’d think.

They both rely on order and established systems for success. They both require dedication, hard work and perseverance. In short, being trained for one means you’re well equipped for the other.

Andrew is a veteran, a title he’s earned in two ways: as a member of the United States Army and as a business owner across two brands in the YMM Brands home services franchising family. Andrew first ran a 1-800-GOTJUNK? location throughout two deployments to Afghanistan and became a double-franchise partner when he converted his own independent moving company to a You Move Me franchise in 2013.

“When the founder of 1-800-GOT-JUNK? Brian Scudamore decided to start a moving franchise, I jumped at the chance to get in on the ground-floor,” says Andrew. He says he believed in Brian’s vision for the company — to take the stress out of moving by making the process convenient, professional and (dare we say) fun.

For Andrew, franchising makes sense. He says, "With my military background, becoming a franchise partner was an appealing option given the similarities between the military and franchising.”

Both deal with structure and organization; he can own his own business and develop his entrepreneurial skills while having the support and expertise of experienced franchisors. Within the framework of the You Move Me brand, Andrew doesn’t have to waste time developing his own systems, manuals and marketing materials through trial and error; the YMM Brands infrastructure takes care of all of this for him.

“After being deployed for almost five years, my main goal was to find something where I could be home,” he says. “ And now, being self-employed, I have the freedom to go to my kids’ games and school events. I have control over my day to day life.”

It hasn’t all been easy going — Andrew jokes it’s been harder than the military! But, he says he believes You Move Me is changing the face of the moving industry: it’s taking an unpleasant ordeal and transforming how it’s done. From the good morning coffee to the housewarming gift post-move, the brand is all about giving customers the best possible experience. And one thing you can always count on Andrew for is his commitment to service — whether to his country or to his business.

This story originally appeared on O2Ebrands.com. Learn about franchise opportunities with You Move Me.