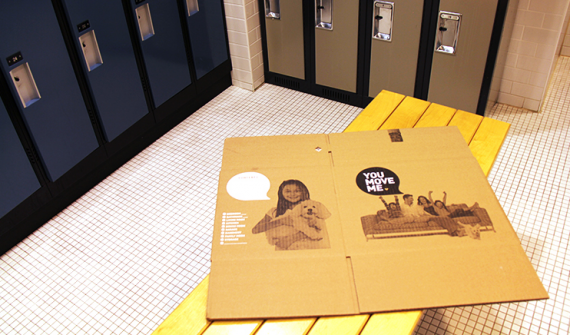 Throughout moving history people have asked the question, “How should I fold and tape my moving boxes?”. No one wants the added stress of a box that bottoms out so we decided to bring our box to the gym and put it to the test – box boot camp! Find out if the complicated fold does more than the simple fold and how much tape do you actually need to guarantee a secure close?

First we tested the complicated fold with no tape. We found that it would hold up to 5lbs before opening. This work great if you’re moving a bunch of Kleenex, but other than that – you should probably use tape. 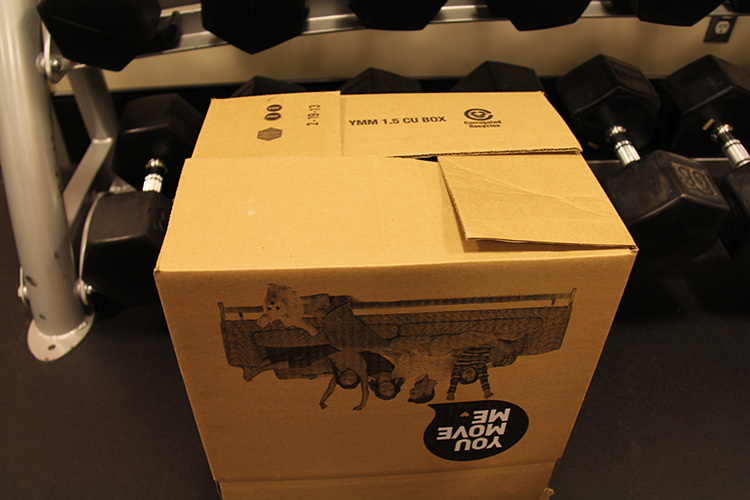 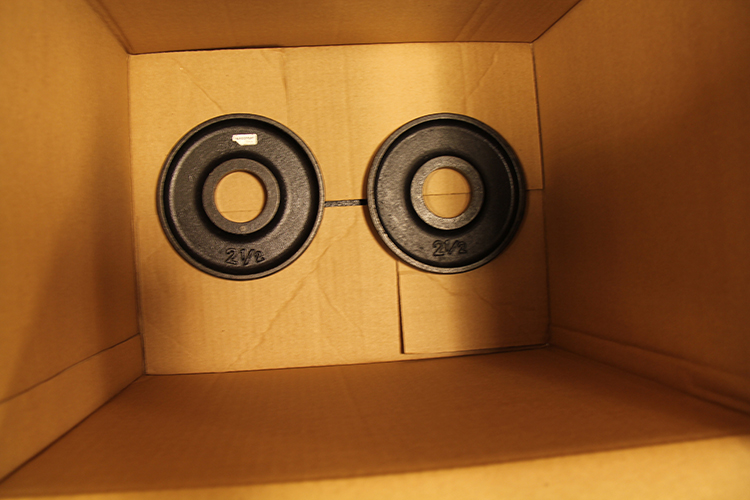 Moving Box Fold #2: Complicated fold with one strip of tape

For our second test we folded the box like number 1 and included one strip of packing tape. We started with 10lbs, then 20lbs, all the way until 140lbs, at which point I couldn’t properly lift the box. Who would have thought one piece of tape could make that much difference! 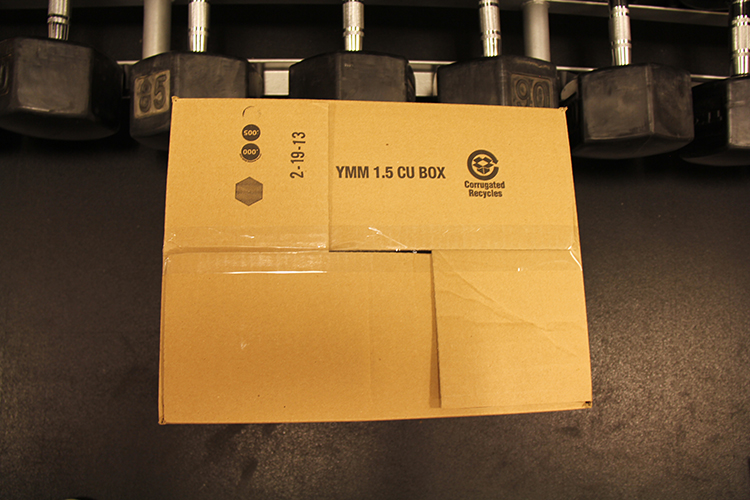 Moving Box Fold #3: Simple fold with one strip of tape

So how does a simple fold compare to the more complicated fold, with only one strip of tape? 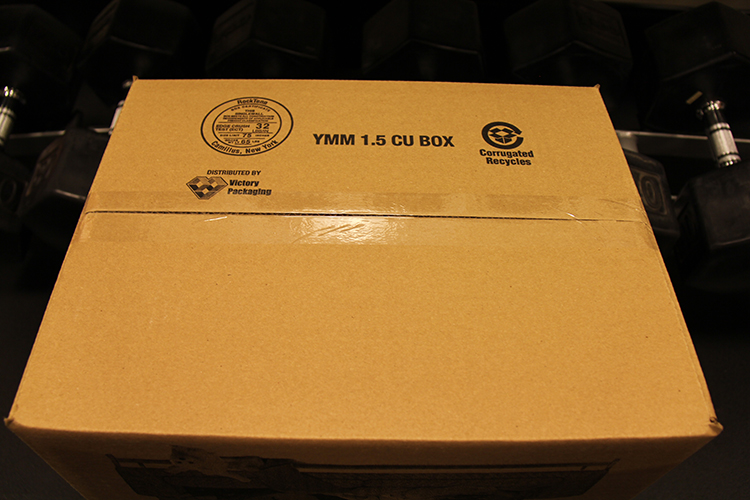 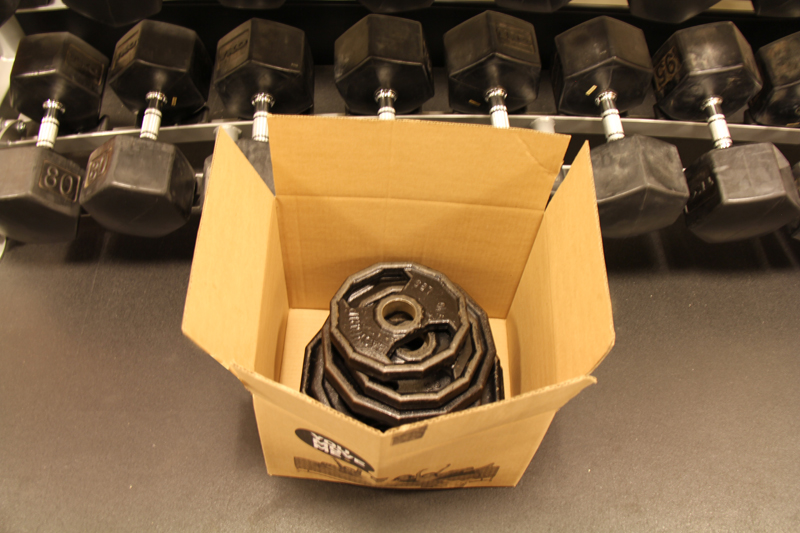 We offer a variety of box sizes and will deliver them right to your house and there’s no delivery charge! Please see all box details here.