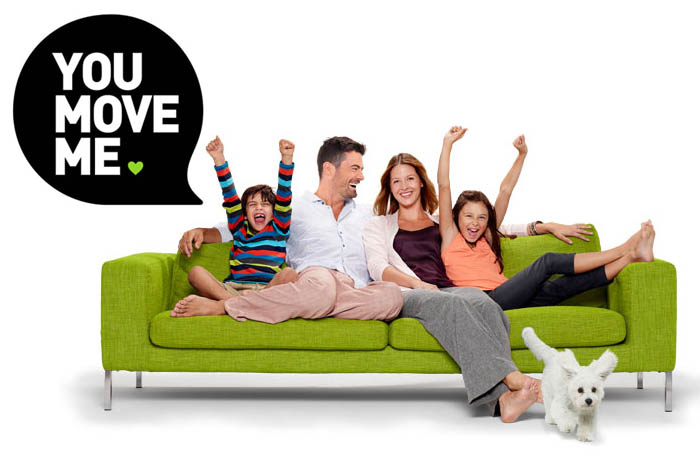 You Move Me Madison

When getting a moving quote, it's important to guard yourself against movers who initially provide a low quote and then increase the bill after the move. The way their scam works is to prey on people who call around and try to get several moving quotes before going with the lowest bid.

It's easy for movers to win your business by having the lowest bid, and then require you to sign a moving contract with hourly rates, rather than the initial bid that won the job. For example, fictional company 'A123 Movers' charges $125/hr for two movers; they underbid the job and tell the customer that their move will cost only $250. When the move is completed, the customer is billed $625 because the move took five hours. The customer is upset because they thought they had a guaranteed quote, when in reality most movers only have guaranteed hourly rates.

You Move Me actually has a lower hourly rate of $115/hr and would have saved the customer $50 on their move, but A123 Movers took advantage of the customer after winning the bid with their low quote. The lesson is that customers need to evaluate movers by their hourly rates and most importantly their reputation, rather than simply choosing the lowest bid. At You Move Me, we sometimes lose on direct bids because we make every effort to give our customers true upfront prices, rather than underbidding a job and giving an erroneous quote.

We provide upfront quotes because we feel that our customers find value in honest, upfront rates and quotes. We don't like surprises, and we hope you don't either!