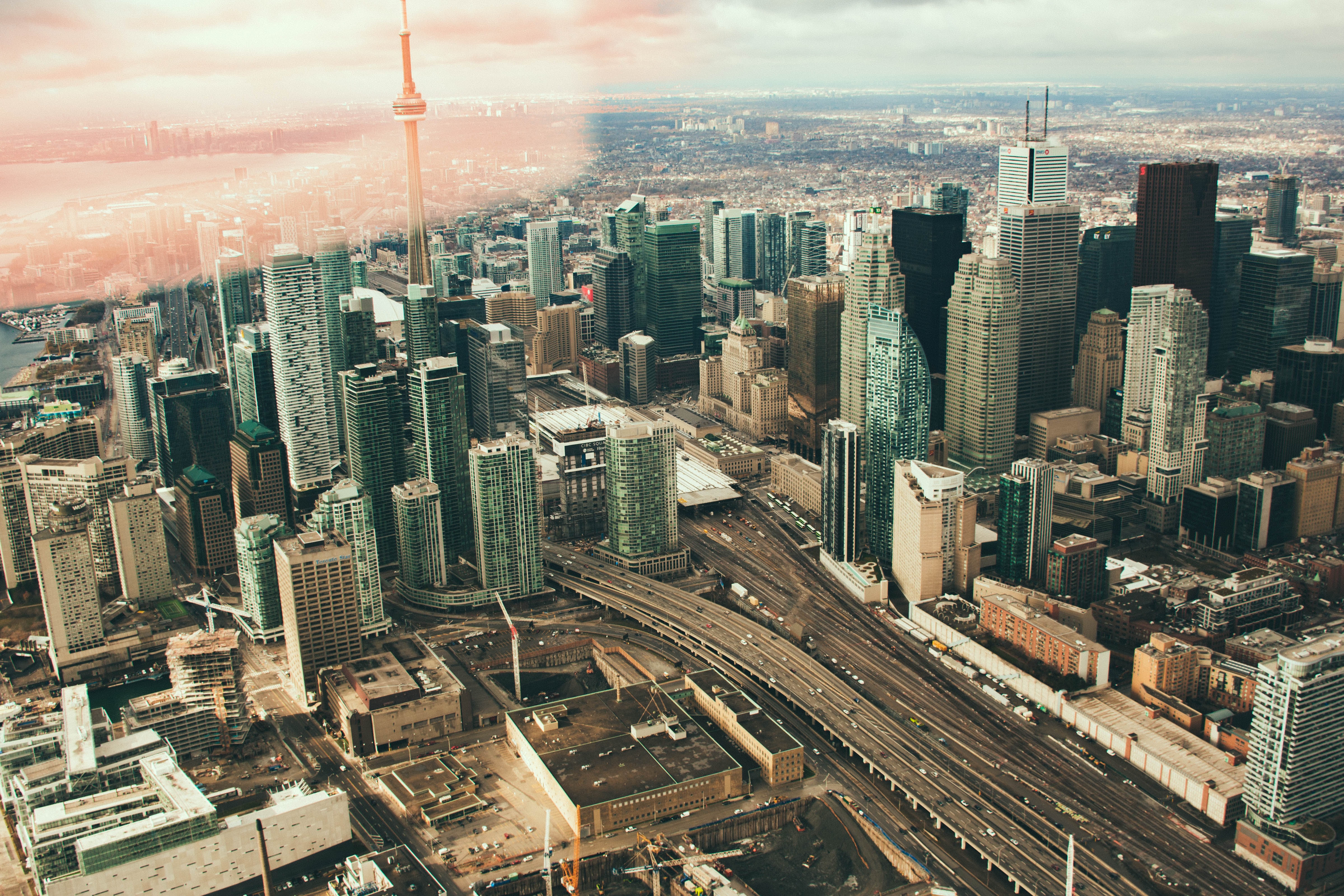 Moving to Toronto? Here’s What to Expect from Canada’s Biggest City

You Move Me Toronto

So you’re planning to move to Toronto. Welcome!

You’re going to love it here in Canada’s largest city, an international destination and a place where kind, decent people gather to hike, dine, explore and cheer on their favorite sports teams.

What do you need to know as you prepare to move to Toronto? We’ve put together a few tips to help you get to know your new city.

Toronto is vibrant and diverse

Toronto is truly the hub of Canada, as the city and its suburbs are home to almost 25 percent of the entire Canadian population.

Along with being the people center of Canada, Toronto is also home to the region’s financial industry and to many of the country’s largest business sectors - including entertainment, fashion, communication, media and technology. Toronto has a thriving start-up culture and has been ranked as one of the world’s most innovative cities.

Toronto is home to professional teams in all areas of sports, including:

And, while fans are passionate about their teams, Toronto sports lovers generally come across as nice and affable, keeping up Canadians’ reputation as the most polite of people. You can feel safely excited to enjoy some of Toronto’s excellently-built sports arenas and maybe even become a bit of a fan yourself.

Toronto is home to a huge array of dining delights

Hungry? Great food and refreshing libations are -- probably literally -- just around the corner. Toronto is home to more than 8,000 restaurants and bars.

The diverse population of Toronto means that the area dishes up a wide variety of cuisines, with excellent restaurants offering seafood, Indian cuisine, pho and more in addition to farm-to-table classics and Canadian comfort food.

Will there be poutine? Probably (get it topped with smoky, meaty goodness at SumiLicious).

Will there be maple syrup? Definitely. Shop for your own at the St. Lawrence Market to stock up your new home.

You have options when it comes to housing

Toronto has lovely new-build neighbourhoods and homes filled with modern conveniences. For example, some of the most-loved areas around the city include Vaughan, Markham and Etobicoke - all of which have plenty of attractions, shopping and family-friendly activities in addition to new build housing.

If you’re planning a move to Toronto’s city center locations, you’ll want to consider the style of housing you’re looking for, as well as the transit options you want available to you. For example, in the lovely, albeit expensive, area known as the Beaches, you can take traditional streetcars to work.

If you’re interested in a thriving social life surrounded by other young people, you might want to look into either Yonge and Eglington or the Distillery District.

Many people consider New York City and Los Angeles to be the film capitals of the world. And, while many deals may be done there, Toronto forms the backdrop for many of the movies and TV shows you might love watching.

The film industry is a top creator of jobs and revenue for the Toronto area, and you’re likely to see film crews, and maybe catch a glimpse of celebrities, in High Park, in downtown Toronto and on the University of Toronto campus.

It’s just a short trip from the US

While Toronto might be in an entirely different country, it’s still technically only a short drive from the US. You can make it from Toronto to Buffalo, New York in about two hours.

So, if you’re considering an international move, you’re really only a hop, skip and a jump from the US - and that jump includes a jaunt past North America’s oldest tourist attraction, Niagara Falls.

You’re going to need to visit the PATH

You may have heard the rumors that it gets cold in Toronto. It’s true - temperatures usually stay below zero throughout the winter and the city gets more than 50 inches of snow annually.

We’ve got a solution for that. When you’re getting stir-crazy from the winter weather but can’t seem to get up the energy for hitting the hills or doing some outdoor exploration, you can always take a turn through the PATH.

It’s an underground pedestrian walkway that can shield you from the harshest winter weather while also giving you access to 1,200 restaurants and retailers.

You can traverse more than 30 kilometers (18 miles) of the city, connect to public transit and more-- or you can just walk, explore and shop to your heart’s content. We recommend grabbing a lemon and poppyseed yogurt from Nosh & Go Parfaits, so you can feel suitably virtuous about getting out and enjoying a healthy walk.

What else should you know about Toronto? It’s beautiful inside and out-- truly. The city is home to more than 1,500 parks where you can play sports, view public art, enjoy playspaces and more.

We highly recommend High Park and Brick Works but there are hundreds of wonderful places to get to know. And, just outside the city limits, you can enjoy a wide variety of gorgeous national parks and wide open spaces.

We know you’re going to love Toronto, and we can’t wait to help you feel at home in our city. When you find your perfect home, let us be the first to welcome you. Our Toronto moving teams are ready to greet you, help you get settled and point you toward the best coffee shop in your neighbourhood.