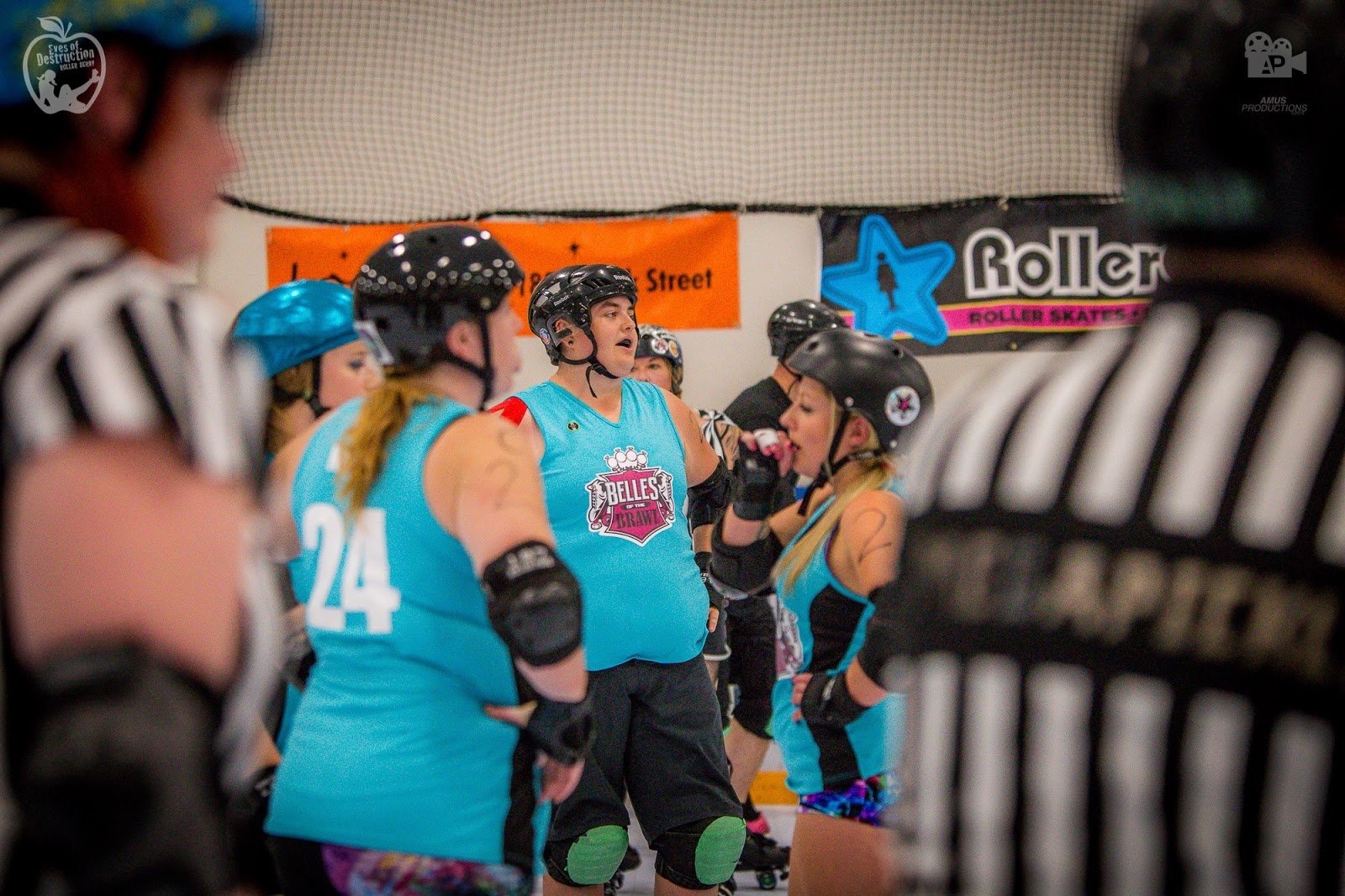 Moving can be a tough business; long hours, heavy lifting and stressed clients demands that movers be strong, determined and above all friendly! You Move Me Vancouver Island has some really exceptional movers and we want to share their unique stories with you.

Bonnie Somerville moved to Victoria in the summer of 2016 from Edmonton, Alberta to pursue a job in security enforcement and to further their Roller Derby career by playing with the now WFTDA Apprentice league The Eves of Destruction. Before landing a security job, Bonnie joined the You Move Me Vancouver Island team to make ends meet and hasn’t looked back since! Not too long after joining the team Bonnie was promoted to Crew Leader for their great team leadership, attention to detail and stamina on the job. We took a moment to catch up with Bonnie and hear their story. 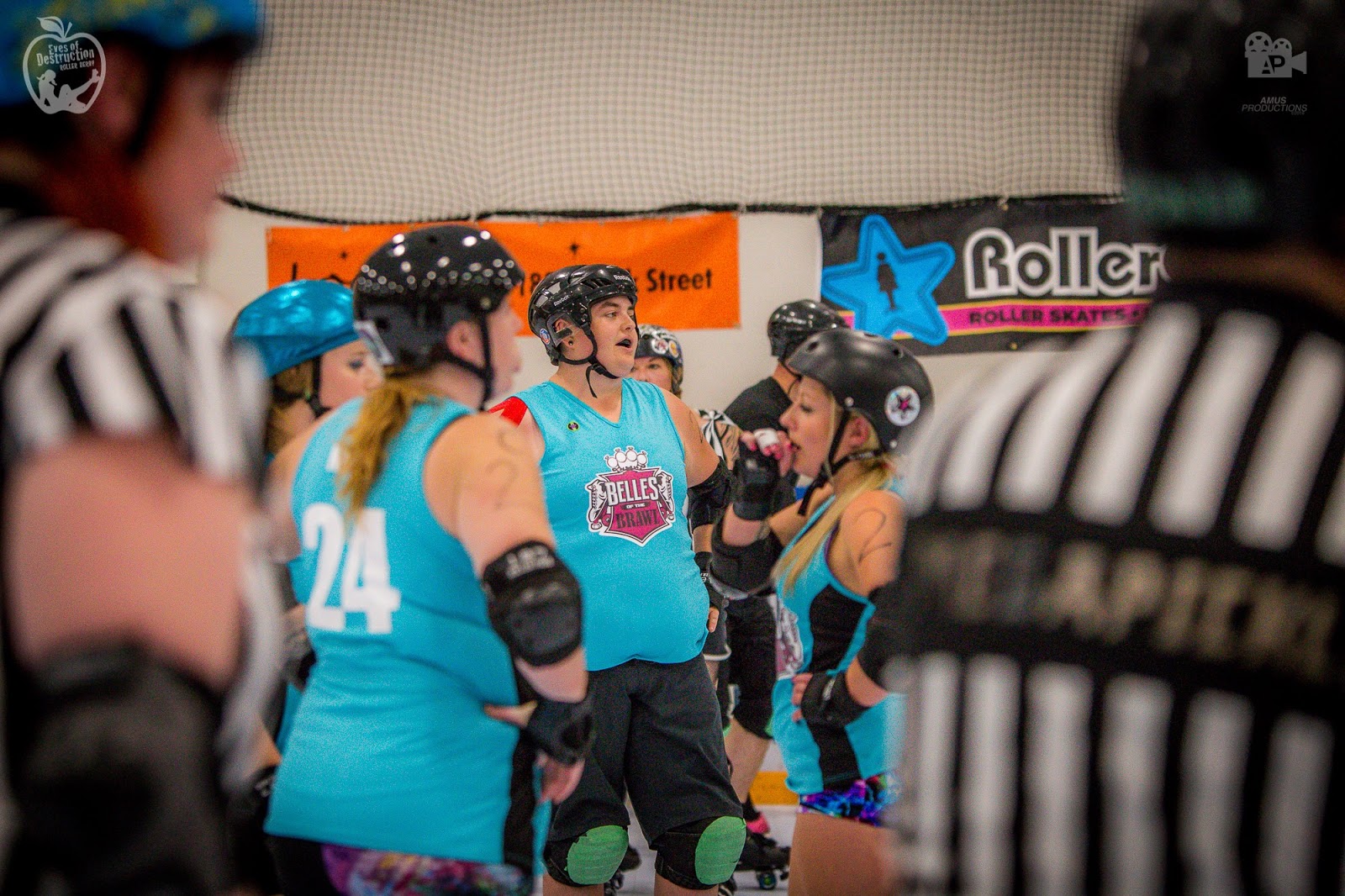 Roller Derby sounds like an exciting sport! How long have you been playing Roller Derby? How did you start?

As of May 2017, it will be 4 years since I started playing roller derby in Edmonton. I had been interested in derby for a few years and a close friend who also plays told me about Oil City’s fresh meat night, which is an informational session to learn how to start playing Roller Derby. I played hockey for years growing up, so I figured at the very least my ice skating and hitting skills would mean I would at least be decent on Roller Skates. I picked up the sport really quickly and soon became a Top Level player in my league.

Roller Derby players typically choose an alias to go by while playing. What is your Roller Derby Name? And How did you come up with it?

My derby name is PileDriver. I play the bagpipes and used to play for a long time with the Red Deer Legion Pipe Band. My favourite set was called “Suo Gan and The PileDriver.” It probably helps that I hit pretty hard, probably due to my hockey background. When people get hit by me, it could be kind of like getting smashed into the ground by a pile driver!

You moved here from Alberta. Where in Alberta did you move from and how did your move go?

I was living in Edmonton when I decided to move to the island. It was an adventure to say the least. Everything had to fit in the back of two hatchbacks so a fair amount of purging and selling of things had to be done. But everything fit and all in all it was one of the better moves I've done!

How did you first learn about You Move Me?

My roommate also works for You Move Me and they told me that the company was looking to hire some more movers. I was still looking for work after getting to Victoria, so I figured it would be a good part-time job while I kept looking.

Did you ever think you would become a mover or run a moving crew as a Crew Leader?

Not really. It was never part of the "plan" for when I moved here. But I'd say becoming a mover, and then a crew leader, has been a fun adventure!

What is your favourite part about working with You Move Me?

Everyday is different. I've worked jobs where it was the exact same thing everyday for 3 years, this job is the complete opposite. Moving is a dynamic job where you have to problem solve on the spot and I really like that!

If you had one piece of advice for people moving, what would it be?

Purge. If you don't think you'll use it in the next while find a new home for it. 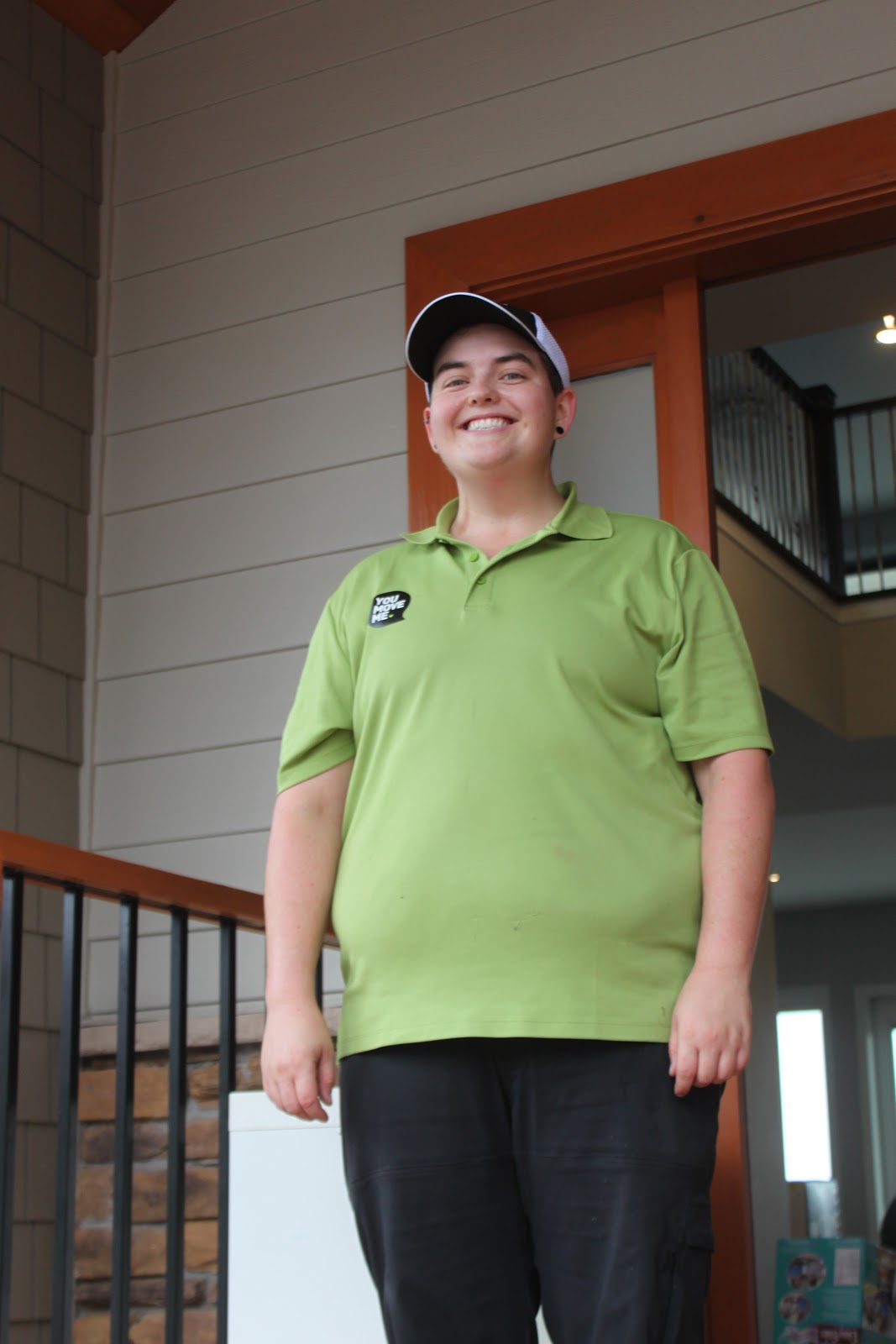 You Move Me can help you do everything related to your move in Victoria and elsewhere on Vancouver Island. We can help you plan, pack your boxes, pick up your stuff, and ensure it arrives at your new place safe and sound. We'll even bring you a coffee on moving day. That's what a friend would do, right? To learn more about the You Move Me team and to get more information on our services click here. Or, to follow us online click here!