Broken Arrow offers a variety of nature walks at Ray Harrell Nature Park and Haikey Creek park or visit the Military History Museum. If you are planning a move in the area, our Broken Arrow movers can help! With our help your next move will be a breeze.

Why Move With Us?

We provide exceptional customer service and stress-free moving. When your hire us you can look forward to:

The most time-consuming aspect of any move is the packing process. Luckily, we can help. Here's a list of what we can pack and unpack for you:

With the time you saved hiring us, you can enjoy your day!

Here is what you can expect on your moving day:

Get A Free Estimate Today!

Call You Move Me today or go online to book our Broken Arrow movers and get a free moving estimate.

Courteous, fast and efficient, in and out in no time and ditto for the offload a couple hours later. Thanks! 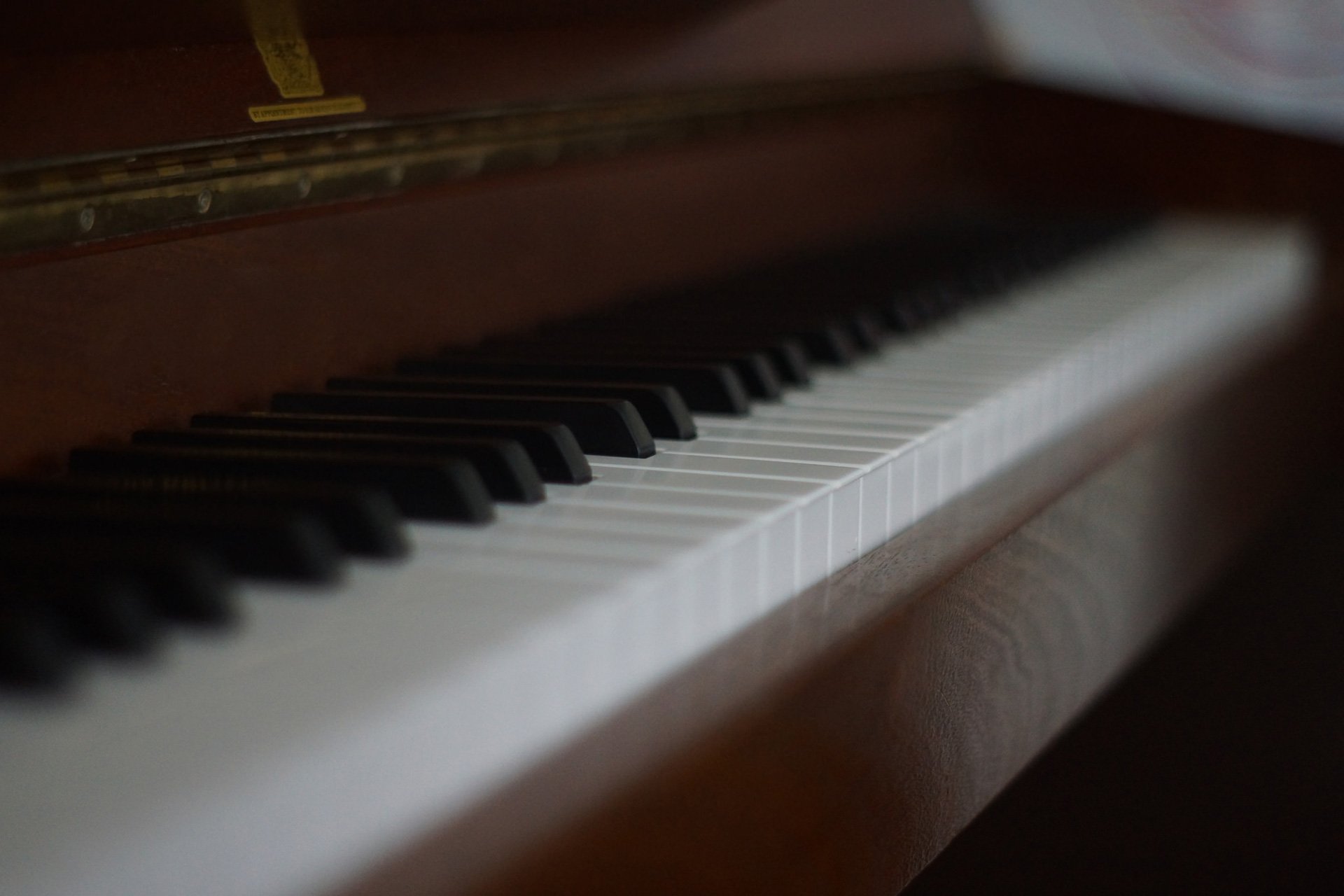 Need extra help before moving day? We are a moving company that also offers a range of packing services to suit everyone's needs. We can pack anything, even every item in your home.
Learn more 

You Move Me can do more than just residential moves, we can do office moves as well. Our office movers can help you move into your new office and get your business up and running as quickly as possible.
Learn more 

With our boxes service, we’ll bring boxes of all sizes to carefully transport your most prized possessions. Our boxes are designed with specific items in mind, taking another hassle out of your moving day.
Learn more 

If You Hate Moving, You'll Really Love Us.

No matter what size your move might be, you'll have a ton on your mind that day, so it's our goal to be more than a mover. We want to be your partner. Partners do a lot more than move around boxes. We help you plan the day ahead of time, locate storage facilities, find enough of the right size boxes and even bring you coffee. 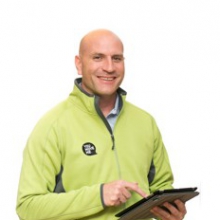 Learn more about me  

You Move Me Tulsa and You Move Me Oklahoma City are owned and operated by Andrew (Wilson), his wife Krista and their 6 Children: Brittany, Logan, Ellie, Chance, Izzy and Holt. They call Owasso, Oklahoma their home and operate the business out of Broken Arrow and Oklahoma City, OK.

Andrew is an Army veteran who proudly served his country for the last 13 years. Since the tragic events of September 11th, Andrew was deployed for over 5 years both in uniform and also as a civilian in support of USAID programs. He worked in counter insurgency and stabilization with both the US Military and the NGO community.

He served in Afghanistan and Iraq as an Infantry Platoon leader with the 82nd Airborne Division, a Civil Affairs Team leader in Ramadi, Iraq, a member of the Laghman, Afghanistan Provincial Reconstruction Team and as a leader of International Relief and Development's AVIPA + Program in Kandahar and Helmand. His experience is unique as he has had the opportunity to work in many different capacities, both Civilian and Military, since the start of the Global War on Terror in 2001.

When not serving overseas, Wilson was committed to pursuing his entrepreneurial dreams. He owns several successful, service-based businesses in Kansas City, Tulsa and Oklahoma City. Andrew got his start in 2002 when he opened his first business 1-800-GOT-JUNK?. Since then Andrew has expanded his business to include OXI Fresh Carpet Cleaning, 1-800-GOT-JUNK? and now You Move Me.

In Tulsa, Andrew originally created his own moving brand Easy Moves Tulsa which was used as the blueprint for what have become the high standards adopted by You Move Me. Andrew is excited to see a dream come true by taking this great local brand to the world with You Move Me.

He is a 1999 graduate of Pittsburg (KS) State University's Kelce School of Business where he obtained a Bachelor of Business Administration. As a student, Wilson played intercollegiate football, served as student body vice-president, and earned a Commission as a Second Lieutenant in the U.S. Army.