Experience why your neighbors in Los Angeles trust You Move Me for all their moving service needs!

What should I expect When Moving in Los Angeles?

Click here to learn more about our process 

You Move Me Los Angeles

"Your team of movers and your phone customer support -- well done! Polite, kind and helpful -- Such a treat to deal with real-life, engaged caring people. I liked your online updates too -- I felt special and every time I called, my file was immediately accessed and whatever I needed was addressed. Well done! Thank you, you and your great team made a stressful transition much easier. Can't thank you enough!"

"The You Move Me team made my moving experience stress free. They were punctual and took great care of my belongs from beginning to end. Everything was done in a timely manner and I am overjoyed with their services. I definitely will be recommending them to my family and friends."

Welcome to You Move Me, Los Angeles!

Whether you’re moving from a condo to your first house, are downsizing in your retirement years, or need a hand with moving your business, we’re here to help. Our goal is to take the stress out of your move. You can trust You Move Me with moving, packing, packing supplies, and even locating storage facilities for you. Your neighbors in and around Los Angeles hire us when they want so sit back, relax, and let the professionals take care of their moving for them!
(213) 277-3322
Free Estimate 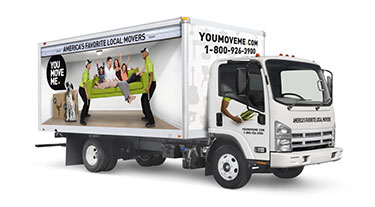 What should I expect?

What to Expect on Moving Day

By following a particular set of steps we ensure that your move is completed on time and to your satisfaction. We also try to make the day as light-hearted as possible. When you move with us, it's almost fun! Here's how moving day will go:



It starts with a phone call. We will confirm your address and figure out exactly where you want us to park. We'll also ask you how you like your coffee.



After we arrive, we'll walk through your property and take note of any special precautions. We're looking for furniture that needs special considerations, and any tricky areas such as tight corners and stairs.



We do all the heavy lifting and pack the moving truck! We'll take special care to place the most important items last so they can be the first thing we unpack.



Speaking of unpacking, when we arrive at your new home we'll unpack all of your furniture and boxes exactly where you want them.



Our friendly crew leader will walk you through the completion checklist – this ensures that everything has been done perfectly. 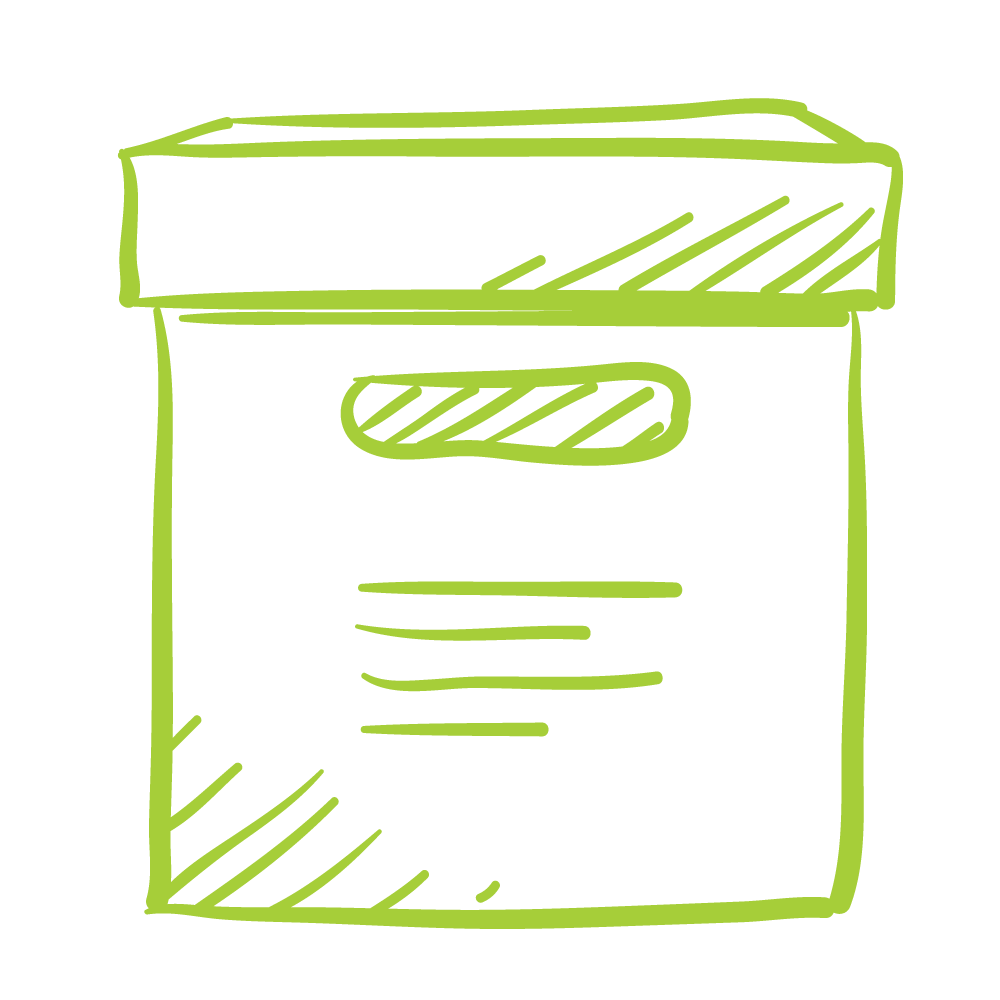 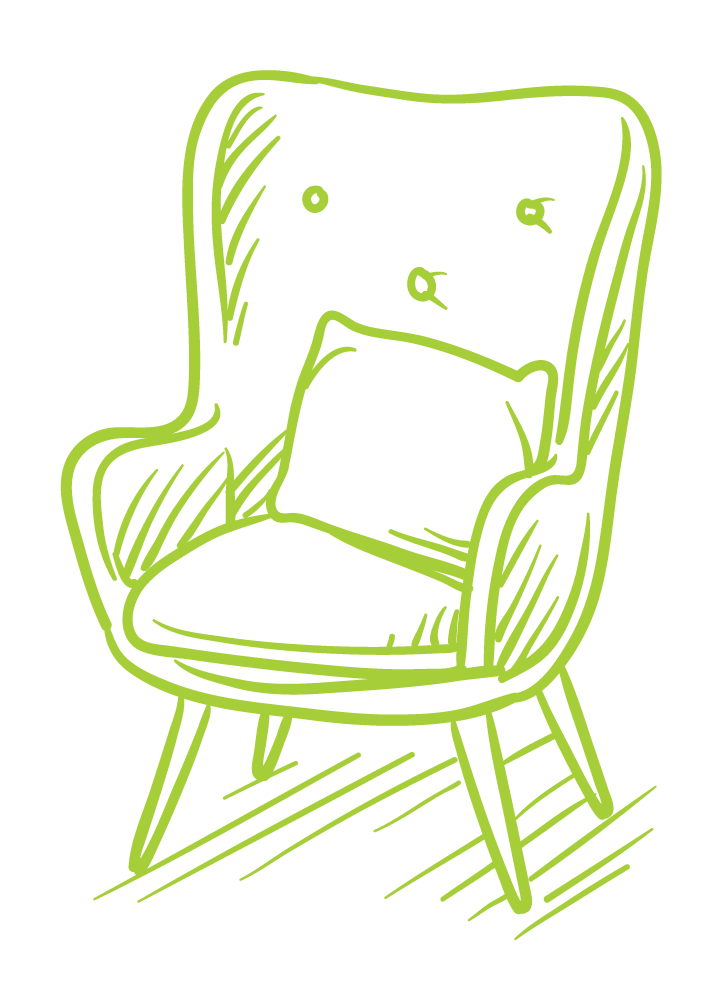 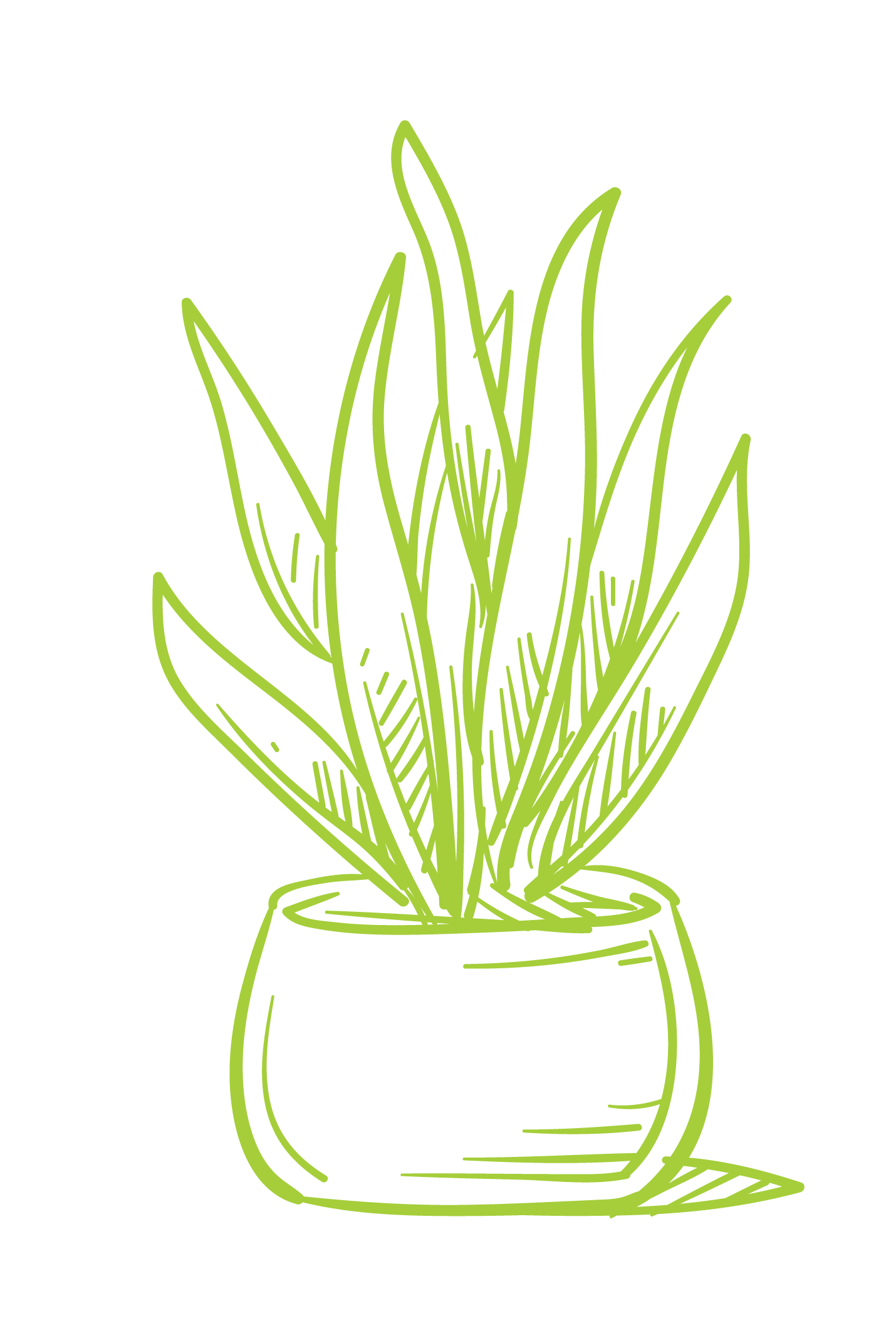 How can we help you?

Stressed about your upcoming move? Our professional movers and process will make your entire moving day smooth.
Learn more 

Don’t have the time or energy to pack all your belongings? Our packing experts will carefully pack everything you own before you move.
Learn more 

Struggling to find enough boxes for all your stuff? Our moving boxes come in various sizes to safely transport all your belongings.
Learn more  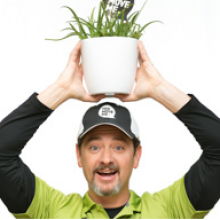 Learn more about me  

Drew Boyles is an entrepreneur and community leader with a broad background in management consulting and corporate leadership. After 9 years of leadership and management consulting positions with organizations including the US Navy, Brunswick Corporation, Starbucks Coffee and Arthur Andersen, Drew co-founded a dry cleaning start-up, where he and two partners raised several million dollars to reinvent the staid, cottage industry. Drew’s next entrepreneurial adventure involved consolidating 1-800-GOT-JUNK? franchises in Illinois and California through an unprecedented 22 mergers and acquisitions in 9 years.

1-800-GOT-JUNK? was a sister company to You Move Me, which provides Drew and his team with another means of satisfying his customers’ needs. Drew owns and operates You Move Me, America's Favorite Local Mover, in Chicagoland and Southern California.

Text to describe this section 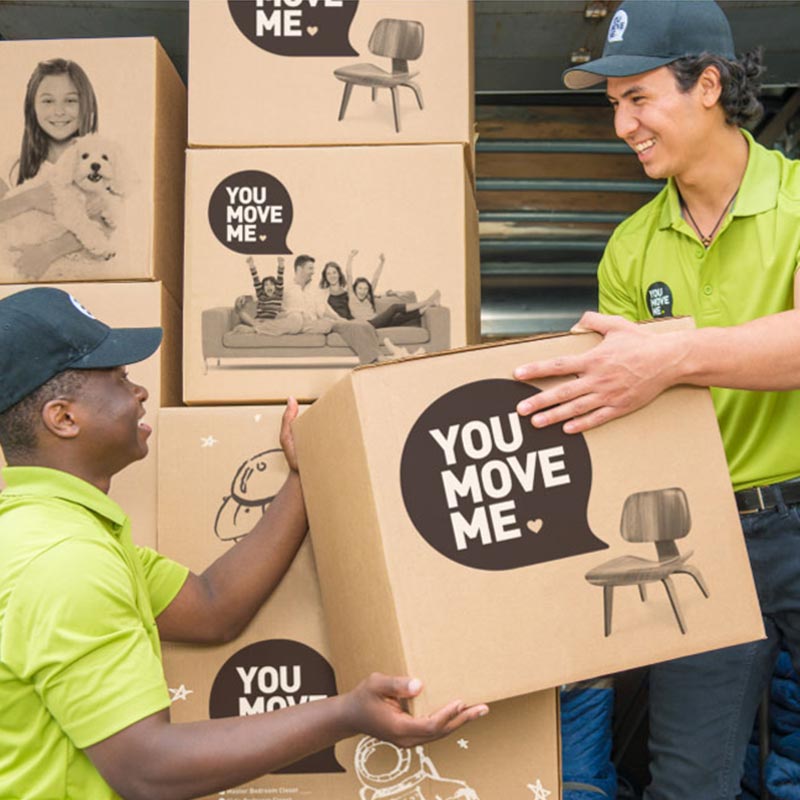 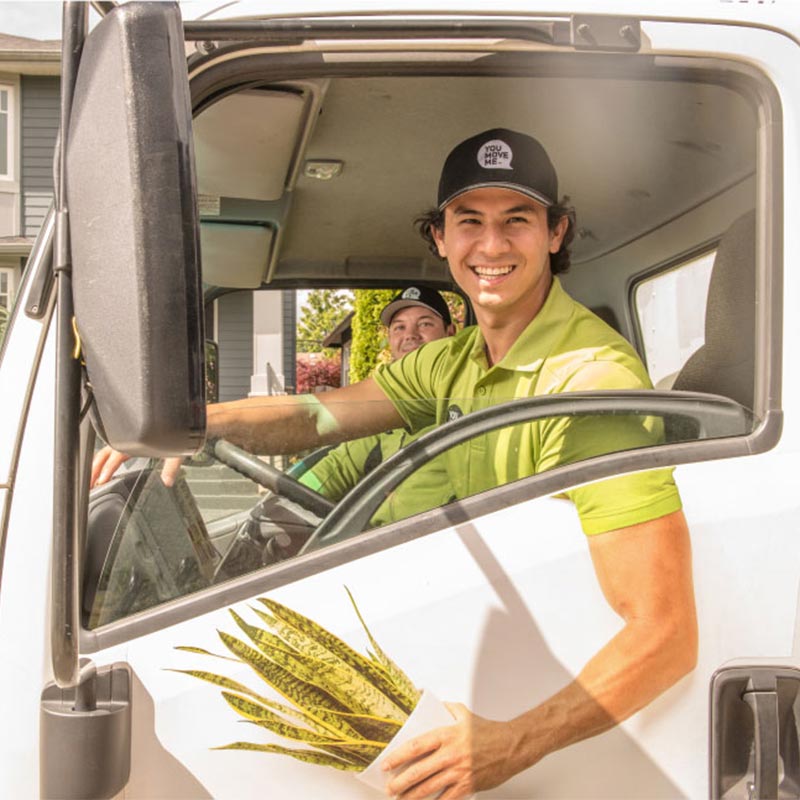 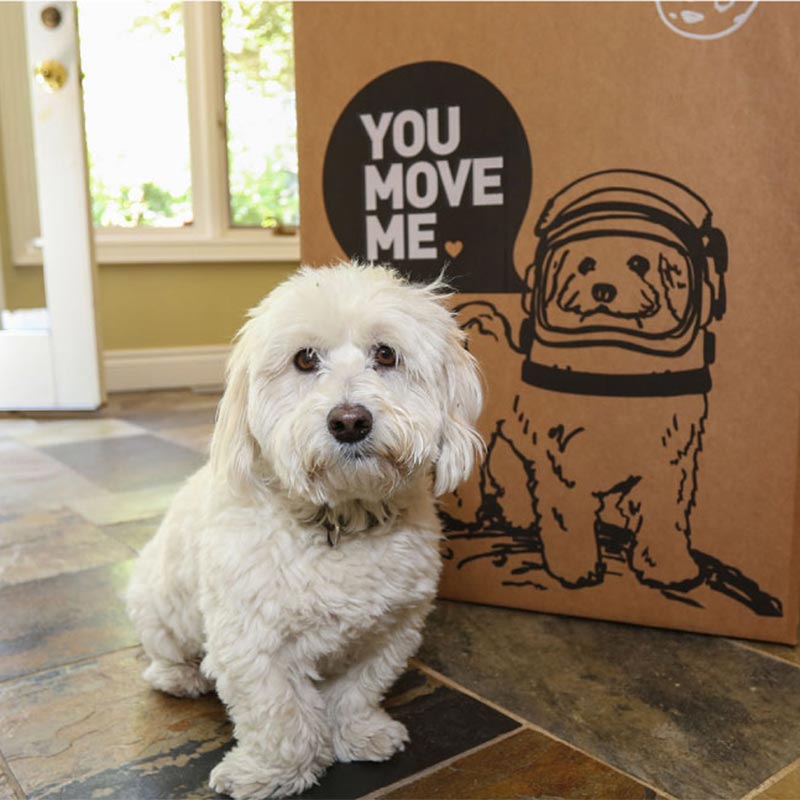 Turn Your Stressful Moving Day Into An Enjoyable, Fun Experience!

You Move Me sets the standards for movers across North America. Tap on one of the buttons below to hire the experts for your big moving day:
(213) 277-3322
Free Estimate

Need extra help before moving day? We are a moving company that also offers a range of packing services to suit everyone's needs. We can pack anything from a single item to every item in your home.
Learn more 

You Move Me can do more than just residential moves, we can do office moves as well. Our office movers can help you move into your new office and get your business up and running as quickly as possible.
Learn more 

With our boxes service, we’ll bring boxes of all sizes to carefully transport your most prized possessions. Our boxes are designed with specific items in mind, taking another hassle out of your moving day.
Learn more 

Why Los Angeles Trusts You Move Me

You Move Me is a locally owned and operated professional moving service in Los Angeles. We know our way around the area so we can plan the best route and schedule for your moving day. Our local movers can handle moves of any size, including apartments, condos, single-family homes, retirement communities, dorms, and more. Above all else, we love seeing you smile when you’re safe and sound in your new property... without ever having to lift a finger.
No matter what size your move might be, you'll have a ton on your mind that day, so it's our goal to be more than a mover. We want to be your partner. Partners do a lot more than move around boxes. We help you plan the day ahead of time, locate storage facilities, find enough of the right size boxes — and even bring you coffee!

Our mission is to move you, not just your belongings: We make your moving day as smooth and stress-free as possible.

On-time service: We always show up on time. You know how crucial timing is on moving day and so do we.

Clear pricing: You won’t have to worry about gimmicks, hidden fees, or extra charges. The price quote you agree to is what you’ll pay.
Click on one of the buttons below to get in touch with one of our moving experts — and tell us about your moving project:
(213) 277-3322
Free Estimate 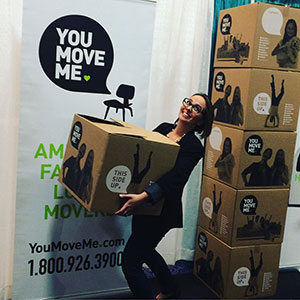 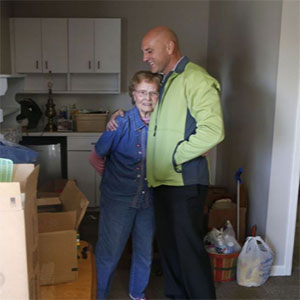 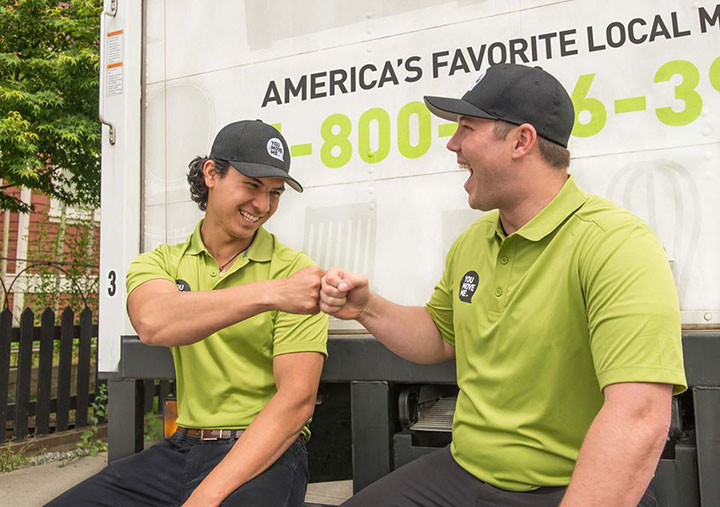 "This is the 3rd time we used this moving company. They are very professional, fast, polite and reasonable priced. They are very gentle with the furniture, walls and the surroundings. They wrap and secure everything. They are the best moving company we used so far and we do move frequently. Thank you you move me company for a very smooth move."

Check out some of our Los Angeles-specific moving articles below: 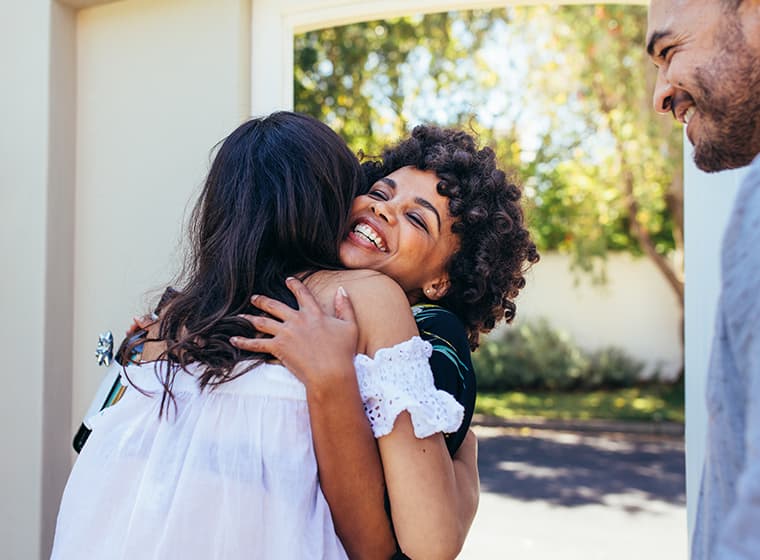 HOW TO THROW A MEMORABLE HOUSE WARMING PARTY 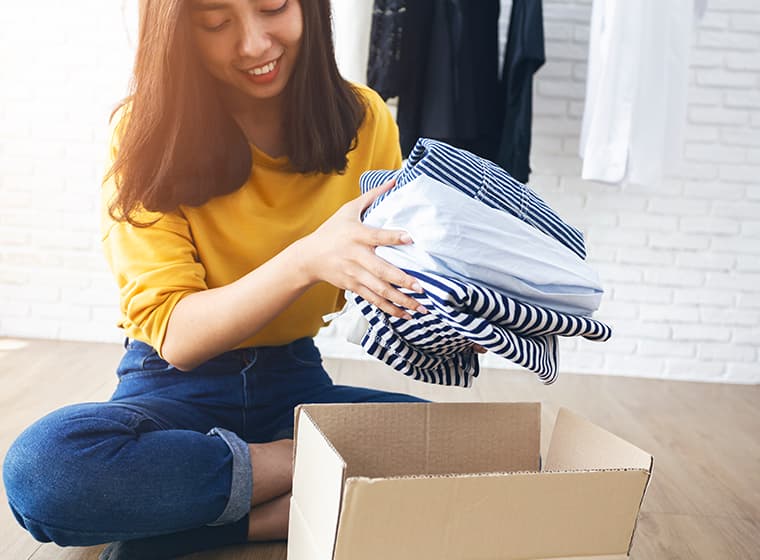 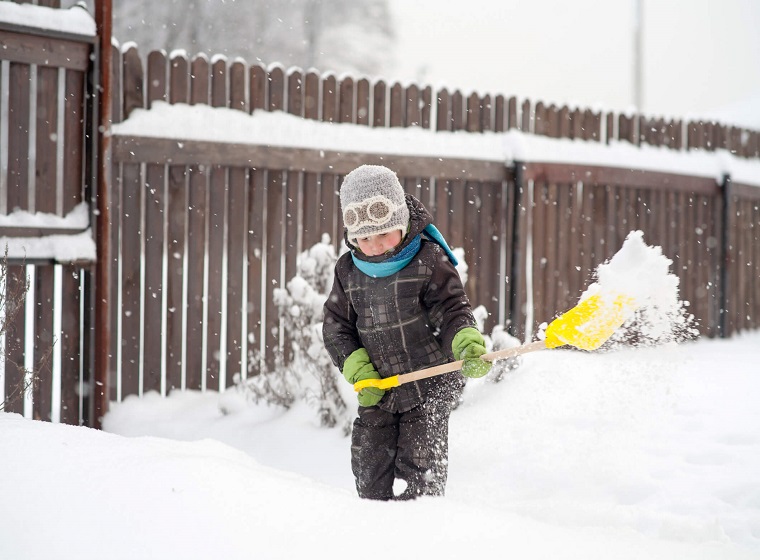 WHAT YOU NEED TO KNOW ABOUT WINTER MOVING

What to Know Before Moving to Los Angeles, CA