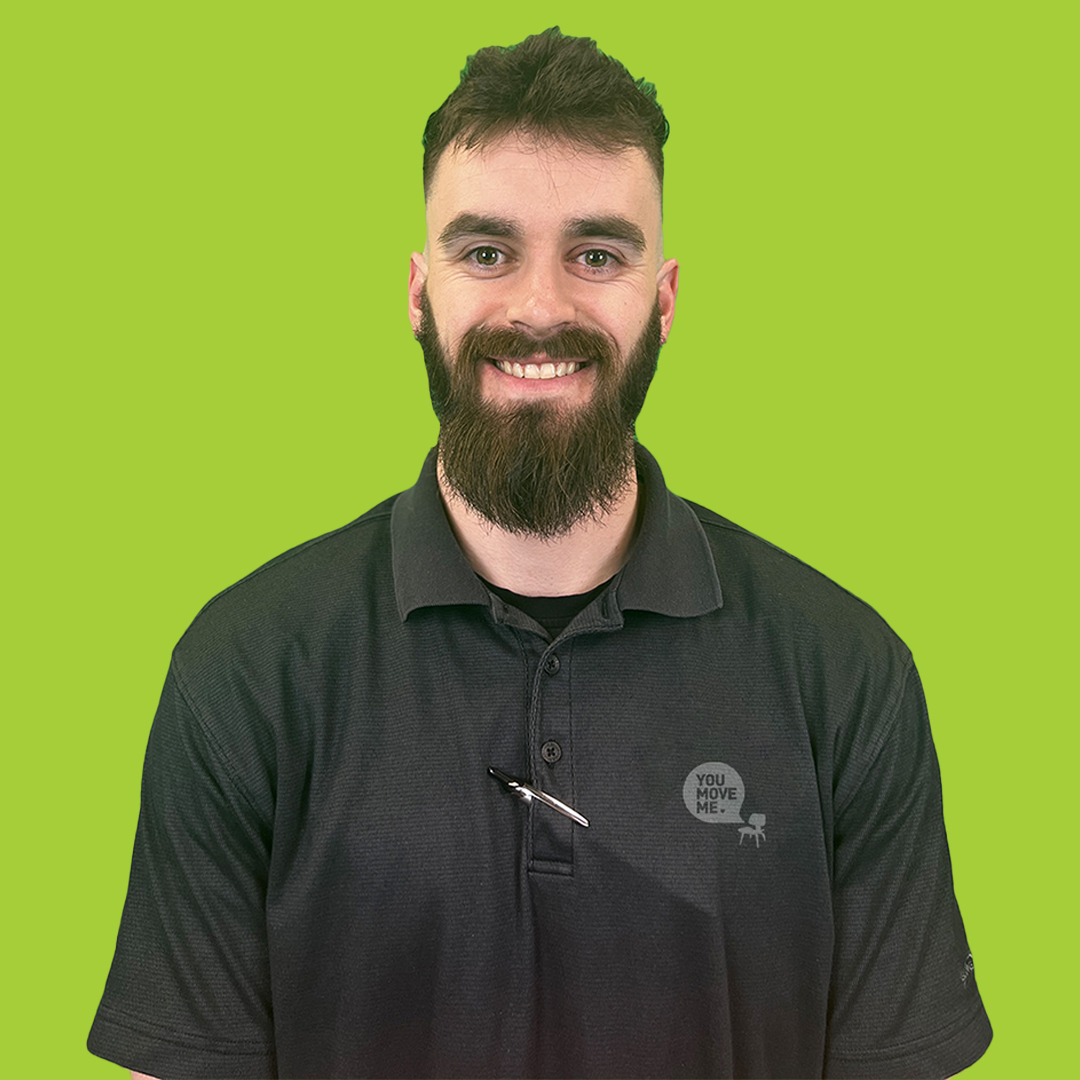 He Got the Lineup and the Game Plan: How Phoenix Partner Tim Arno Found Success

YMM: How did you start in the moving industry?

Tim Arno: It all started with Coach [Jeff] Sims. He coached me since I was 18 years old, when I was in junior College  football - I was his first captain at Garden City Community College. He gave me my first job as Football Coach at Missouri Southern State University. I was actually at my second job post as a Running Backs coach at [somewhere else] when I realized I wasn't happy. I was used to Sims’ environment, working as hard as you can, etc. But the environment I encountered instead, was too lax - I was not making a lot of money. It was a different type of lifestyle, so I was not happy there. I felt I wasn't accomplishing anything. Coach called me and I told him I wasn't happy. He told me to come to You Move Me, join in as a Crew Member where I would start at 10 dollars an hour, but with hard work the opportunities will come. Two days later, I resigned and joined You Move Me. Fast forward a year and now I am the Franchise Partner at You Move Me Phoenix.

YMM: You first joined as Crew Member, and now you are the Franchise Partner of your own location. Tell us about the journey with You Move Me

Tim Arno: I developed my skills as fast as possible. I knew nothing about moving- I was strictly football. So when I showed up, I was a blank slate: I asked a lot of questions and tried to find the best people at You Move Me Kansas City that could teach me anything. Everyone was willing to work with me as much as possible.

I joined You Move Me in February 2021. I was a Crew Member for seven days, I became Crew Lead after that, and at the six month mark I got into the Operations team. I worked in the Operations department for four months when I was selected to go to the North Kansas City location. This location is our “sandbox” franchise: you go there as a trial run to see if you have what it takes to operate a location of your own.

In a sense, North KC is like junior college football and now I'm in the NFL running my own franchise.

YMM: How did the conversation about taking over Phoenix happen?

Tim Arno: I got a call on a Thursday morning, that some decisions had been made. I was then asked how soon it would take for me to go to Phoenix. I immediately said: "as soon as I can start my car". Coach Sims gave me the lineup and the game plan. I finished that day's job, got home, packed my stuff, and Sunday night I drove out to Phoenix.

YMM: Was it tough to make the decision to move and leave everything for the opportunity to run your own business?

Tim Arno: It wasn't hard to move at all. I've done it multiple times, whether for personal reasons or for college football. Picking up and moving isn't a big deal for me. I was born and raised in Idaho, my brother and sisters are all over the place. This is beyond worth it and I couldn't move fast enough for an opportunity like this. If I could've moved the exact moment I got the call, I would've done that easily.

YMM: What's been the most surprising thing about running your own franchise?

Tim Arno: That’s a good question. I expected the workload to increase. This type of environment is very fun for a guy like me, because I have a very strong work ethic, and you're literally working 24 hrs. But I would say the volume of growth. So far we’ve accomplished explosive growth at the end of the month [March 2022] just based on the volume of work.

YMM: What's the most rewarding part of running your own business?

Tim Arno: The whole process when I go home at night and reflect on the day. Accomplishing  or achieving all your tasks in the day, because you know all those things amount to reaching that bigger goal. There's never a day when I don't learn something. Also, the fact that my name is on it, if it fails it's my fault, and if we succeed it’s also on me.

What advice would you give to others your age who are considering taking up a job or starting their own business?

Tim Arno: That's a great question. First and foremost, think objectively. If you do, there's no reason to fear any decision that you make. Be honest with yourself. For example, in my case- objectively speaking- working for You Move Me is the best opportunity in America because there is uncapped potential. Everything I am doing, that Marlon [Williams] is doing, it's a combo of structure, mentorship and the ability to make this your company that created the opportunity of business ownership for us.

Where do you see yourself in 5 years?

Tim Arno: I'd like to be the biggest franchise in the system- which is a big, hairy and audacious goal, but I believe it can be done. Phoenix has the potential. I want to be so successful that when someone in Arizona thinks of moving, they should think of Tim Arno.

Outside of that, honestly I have no idea, but I will climb as high as I possibly can.