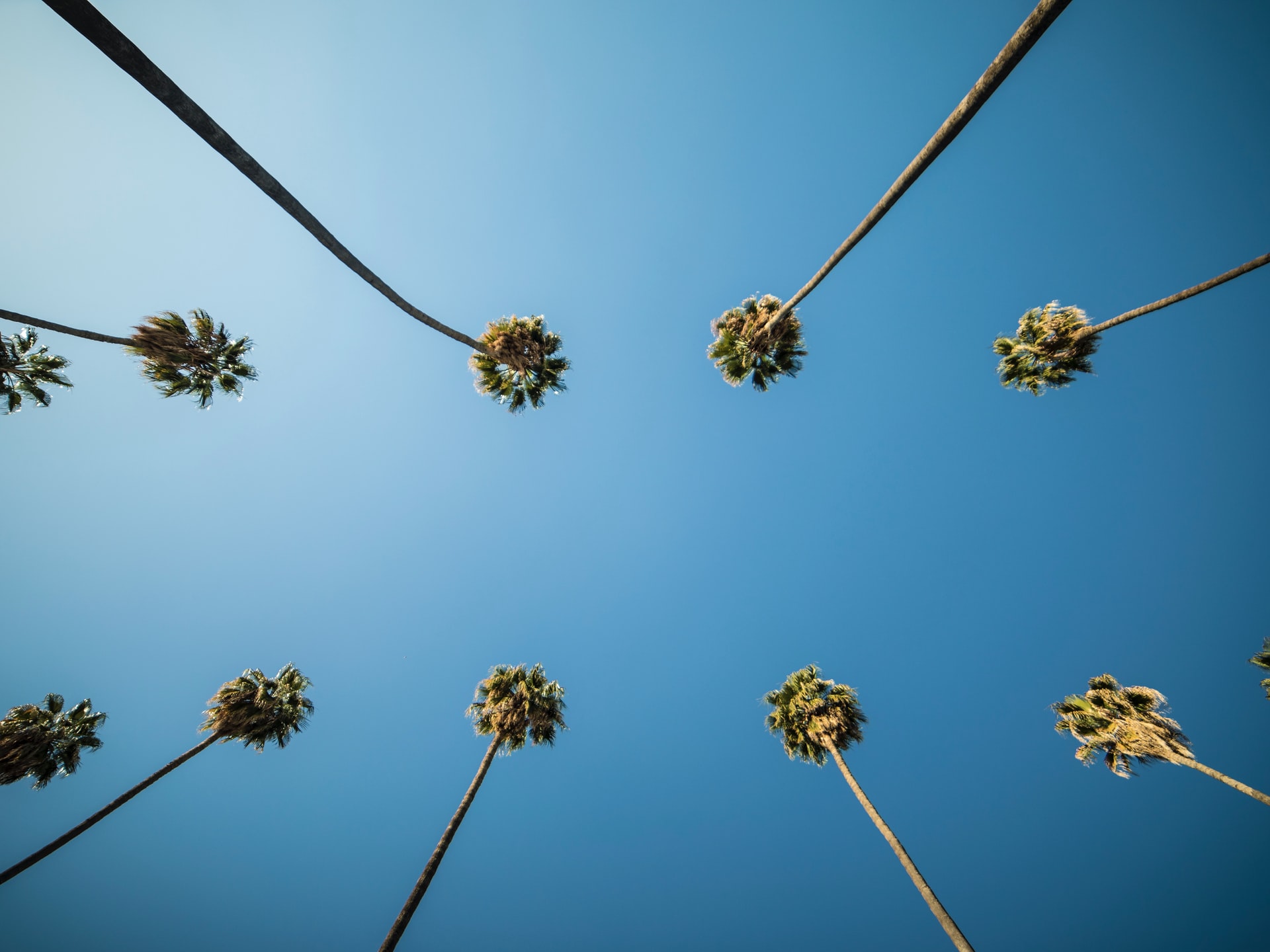 You Move Me Los Angeles

Some people think there aren’t too many locals around LA. After all, it’s an international city where people come from far and near to get their shot at fame and glory.

However, it’s also home to thousands of people who grew up here, and who have spent years frequenting their favorite coffee shops, parks, fitness classes and watering holes, even before they became trendy or cool.

If you want to live like a local in LA, we recommend mapping out the following activities.

Yoga classes are a must in LA. Find your center, so you can better and more mindfully enjoy the other explorations during your LA stay.

There’s a studio for every type of yoga fan out there, from traditional studios to hot yoga to outdoor classes.

Beach yoga can be a fun way to shake up your usual routine and immerse yourself in the beauty of nature. If you’re really brave, try YogAQUA, where classes are conducted on stand up paddleboards!

Go to the beach

Everybody’s heard of Venice Beach, and we can’t deny it - it’s fantastic for when it comes to scenery and their people watching. However, locals don’t always head to these types of hot spots and can instead be found haunting some of the more exotic and secluded spots along the coast.

Some of our favorite beaches for enjoying LA like the locals do include:

In a city of nearly 4 million, you’d have to expect there’d be plenty of great options for food and drink. And, indeed there are.

No matter what type of cuisine you’re craving, you can find something to delight your taste buds as you explore the LA food scene. Some of the top favorites of locals include:

Farmers markets are also a delightful way to experience several different food genres all in the same outing. And, the best thing is - you don’t have to wait until a weekend to enjoy the open air markets. Some, like The Original Farmers Market, are open daily.

Go, but don’t go, to the Getty Museum

The Getty is a gem and packed with opportunities for exploration of the art world. Locals have been here a dozen times, though, for school field trips and for social events, and just might feel all art-ed out.

You know what never gets old, though? Immersing yourself in the beauty of the Getty Gardens. This living work of art includes more than 500 plant varieties, a sculpture garden and more. Enjoy that gorgeous weather LA is so famous for while soaking in a glorious afternoon on the grounds.

LA is a place where dreams come true, according to many. If you think that might be the case for you, it’s time to consider moving to Los Angeles. You’ll want to spend some time exploring the hip, urban areas as well as the quaint and charming old neighborhoods like Highland Park.

One of the biggest things you should remember when trying to live like a local in LA is this - leave room to be bold and spontaneous.

Maybe you were planning a full day of work and decided instead to take off for a magical day at Disneyland instead? Maybe you decided to take an ambling drive around town and ended up finding a fantastic little pupuseria? Go with it.

Except of course, when you’re moving.

When it comes to moving, don’t be spontaneous. Instead, trust your move to local experts who know the area, the neighborhoods and the traffic. Contact us and let’s talk about making your move to LA a reality, so you don’t have to worry about what the locals do - you’ll be one.